Ross Secler Presents on Campaign Finance Issues as part of the annual Chicago Bar Association Seminar, “Running for Public Office: How to Get on the Ballot and Win”

October 6, 2016 — Chicago, IL — Chicago Election Law  Attorney, Ross D. Secler, was honored to be a member of the panel of presenters at this year’s annual election law seminar, “Running for Public Office: How to Get on the Ballot and Win.” 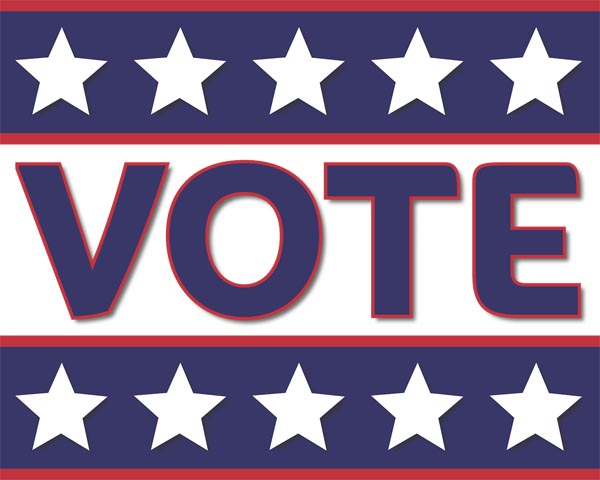 Mr Secler’s presentation on “Ethical Considerations and Campaign Finance Compliance” focused on and discussed how the role of an election law attorney for a political campaign is becoming more diverse and essential given the growing complexity of campaign finance and ethical compliance (and the potential pitfalls campaigns and committees face). There were a number of compliance issues and considerations raised, but specific attention was paid to campaign finance litigation and the civil complaint procedure (and the attorney’s role) at the Illinois State Board of Elections.

The entire seminar was particularly relevant as candidates, many whom are first-time candidates, are now preparing for the 2017 municipal elections.